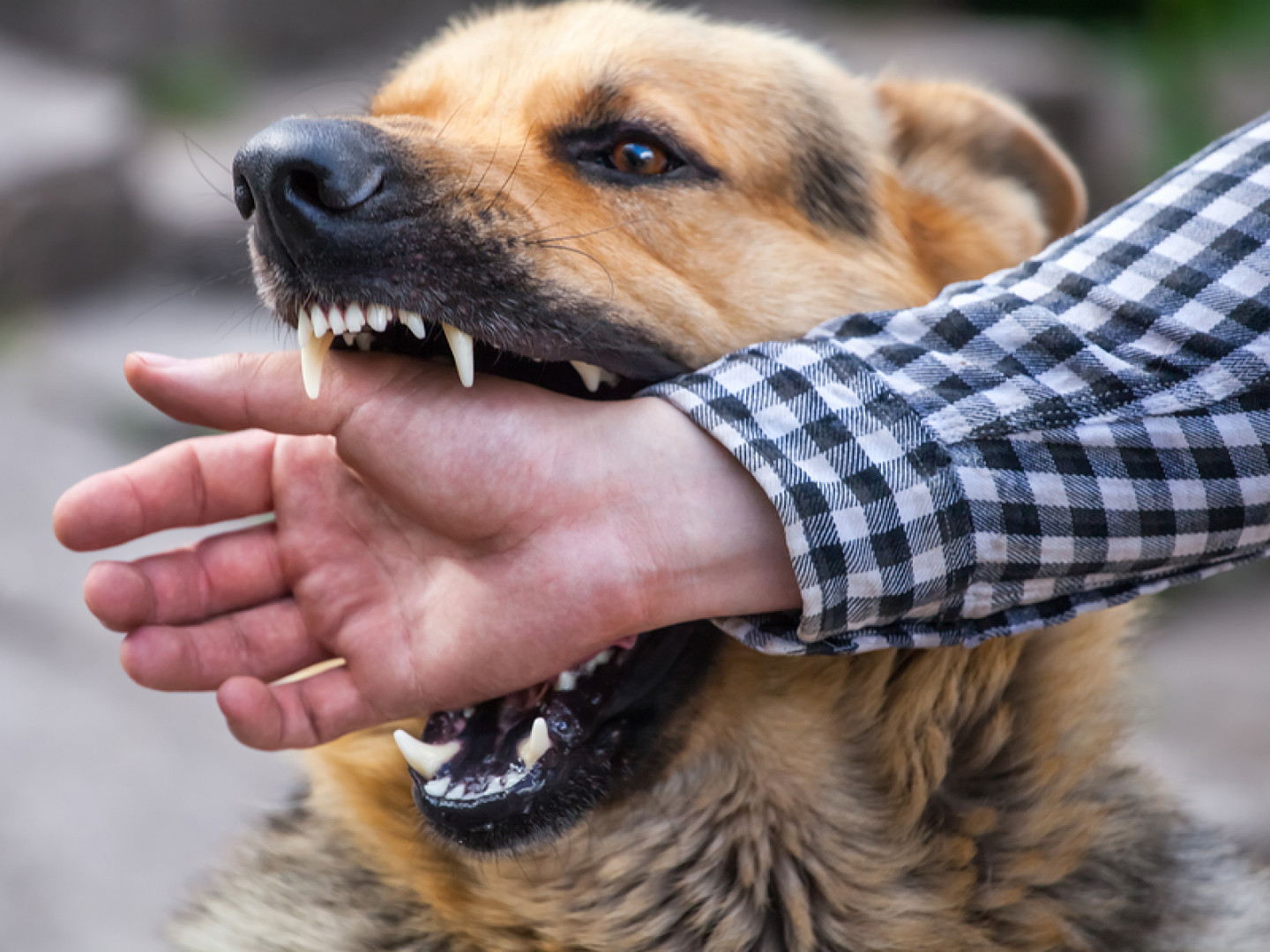 Representing the Legal Rights of Individuals Injured by Animal Bites
Dogs, cats, and other domestic pets are owned by thousands of people throughout the state of New Jersey. While these kinds of animals can make excellent companions and even may have psychological benefit, they are also capable of causing serious injury when they bite. Dog bites are the most common form of animal bite, and the Centers for Disease Control and Prevention (CDC) reports that there are about four and a half million dog bites in the United States each year. In addition, some almost 20 percent of dog bites will become infected. If you've suffered an animal bite do not hesitate to call a NJ attorney to seek compensation for your injuries; the attorneys at Cozzi & Cozzi are available 24-7 to answer your questions, call today 201-450-1505.

Under New Jersey law, a pet owner can often be held liable for and injuries that occur as a result of his or her pet biting another person. The state statute regarding dog bites imposes strict liability on dog owners for any injuries that are caused by a bite, meaning that there is no requirement that the dog has bitten someone before to hold the owner liable, as there is in other states. Notably, a dog owner is liable for any injuries that a bite may cause even if the victim was trespassing on his or her land unless the trespasser intended to commit a crime. While dogs are specifically addressed by state law, other animals that are often kept as pets are also capable of causing serious injury when they bite, including the following:

Common Injuries and Complications Associated with Animal Bites
Dog and other animal bites are often capable of causing serious injuries and other complications such as nerve damage and infections. Of course, the type of animal that bites a person makes a significant difference as to the potential extent of his or her injuries – a large dog is likely to cause much more damage than a small bird. That being said, some of the more common kinds of injuries that many animal bite victims sustain include the following:

In addition to the initial physical trauma associated with an animal bite, victims can also develop medical or psychological issues that may affect them for years. For example, many dog bite victims develop a phobia of dogs that prevents them engaging in everyday activities that they once enjoyed. In addition, contrary to popular myth, animals’ mouths have millions of bacteria that can cause serious infections that, if left untreated, could result in hospitalization and have even caused victims to lose limbs.

Your Rights as an Animal Bite Victim

As indicated above, New Jersey law often holds pet owners liable for the injuries and other losses caused by animal bites. Some of the kinds of damages that victims may be able to pursue include the following:

After an animal bite, there are certain steps that victims should take in order to make sure their legal rights are protected. It is important to seek medical attention for two distinct reasons - first, doing so will ensure that your injuries are properly identified and that you start treatment immediately; second, seeing a medical professional will result in the creation of a medical record that will describe the nature and extent of your injuries and establish that your injuries were in fact caused by the bite. If possible, you should take pictures of your injuries and keep detailed notes regarding the way in which your injuries affect you on a daily basis. Finally, New Jersey law imposes strict time limits on how long a bite victim has to file a claim, so you should contact a lawyer as soon as you can.

Contact Cozzi & Cozzi, Counsellors at Law Today to Discuss Your Case with an Experienced New Jersey Animal Bite Attorney - 24/7 Help is Available 201-450-1505
If you have sustained an injury caused by a dog or other animal bite in New Jersey, you should contact an experienced attorney as soon as you can, as there is a significant chance that you will be able to recover significant compensation. The New Jersey animal bite lawyers of Cozzi & Cozzi, Counsellors At Law are skilled personal injury advocates who have been representing the rights of injured victims for more than 85 years. To schedule a free consultation with one of our lawyers, call our office today at 201-939-3381.

IF YOU'VE BEEN INJURED BY AN ANIMAL ATTACK, CONTACT US RIGHT AWAY!