Trust a Firm with Over 85 Years of Success

Cozzi & Cozzi Counsellors At Law, traces its history back to the late 1920's, when Alfred M. Cozzi, the son of Italian immigrants, graduated from New Jersey Law School (now Rutgers University School of Law) and shortly thereafter opened his own law practice in the early 1930's. In 1941 Alfred was appointed as a judge to the Hudson County bench by then governor, Charles Edison. As the first Italian judge appointed in the state, he worked in the same courthouse alongside Judge William Brennan, prior to the latter's appointment to the Supreme Court of the United States of America.

Judge Cozzi was succeeded in his private practice by his oldest son, Alfred J. Cozzi, who ran his own very successful general law practice, also in Hudson County, from the 1960's up until his retirement in the 1990's. During this time, his younger brother, Vincent P. Cozzi, graduated from Seton Hall Law School, solidified the family's law practice and presence in Hudson County. More impressively, by maintaining the office with his brother, Al, in North Bergen in the early 1970's and then participating a new practice in Lyndhurst, Bivona & Cozzi, together with Judge William L. Bivona, the family practice simultaneously expanded to Bergen, Passaic and Essex Counties, as well as reaching out statewide, to all jurisdictions, where it maintains a well-established presence today. 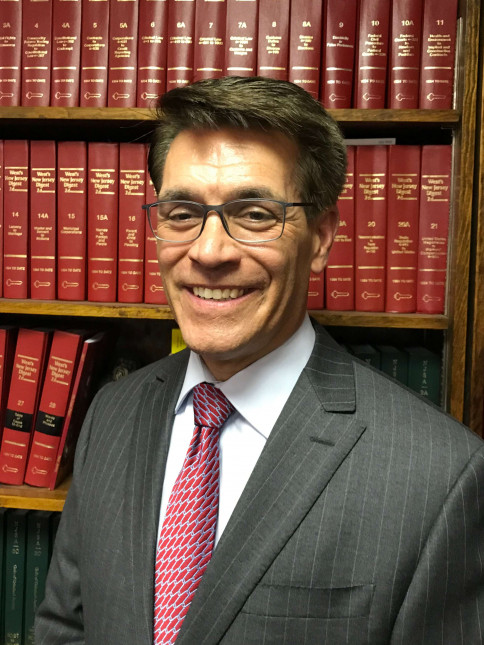 This time-honored, professional family tradition was carried on the present day and into its third generation when John M. Cozzi graduated from Thomas Cooley School of Law/Western Michigan University and joined Vincent in the family practice in 1994. Although now concentrating and expanding the practice in the Lyndhurst, New Jersey office, that central location allows the firm to not only continue its long standing and well-known presence in Bergen, Hudson, Passaic and Essex Counties, but to spread that presence to all counties statewide. The firm's primary focus has traditionally been on helping victims of serious accidents and severe injury and their families recover maximum compensation for their losses. By taking a personal, strategic and comprehensive approach, Cozzi & Cozzi is always prepared to assist our clients with every aspect of their cases or claims. Understanding the significant burdens and challenges faced by our clients, we provide appropriate counsel, resources and advocacy to protect their rights and interests. Moreover, as the firm and our client base grows, Cozzi & Cozzi continues to expand not only its traditional areas of practice in personal injury, wills and estates law and real estate, but has very successfully expanded its areas of practice to include transactional work, General Law and Chancery Division litigation, Criminal Defense in all County Superior Courts, as well as lesser Criminal, DUI, Drug and Disorderly Persons cases in the statewide Municipal Courts. 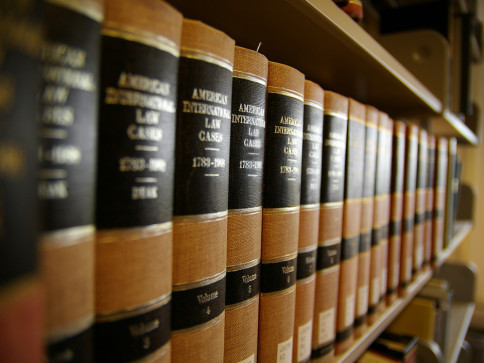 Cozzi & Cozzi offers time tested, experienced trial attorneys who appear in court regularly on behalf of their clients on a wide variety of matters, all of whom are seeking all manner of justice, whether it be money damages as the result of an injury or accident, preserving a family estate through careful will drafting or litigation, making certain that their rights are considered in a business or real estate transaction, protecting their freedom and liberties in a criminal case, or any of the many areas of our diverse, yet personally focused practice. Our attorneys are skilled in negotiation in all fields of practice, yet they are also fully prepared to take any case to trial to achieve a just and advantageous outcome, where the rights of the client can only be fully advanced through the adversarial process.

Deciding to make a claim or to appear in Court without a lawyer, or which lawyer to hire, is important and you should give it very careful thought. While making this decision, we ask that you consider retaining Cozzi & Cozzi to represent you and protect your rights. As you can see, we have provided legal services to clients all over New Jersey for more than 85 years in a wide variety of areas including: Personal Injury, Wills & Estates, General Litigation, Transactional Real Estate & Business, DUI, Drug, and Criminal matters in both the State and Municipal Courts. Cozzi and Cozzi is dedicated to protecting your rights and providing you with aggressive, effective representation. If you would like to make an appointment to discuss your case with an attorney, you can reach us anytime at our 24 hour telephone number, 201-450-1505 or at the office 201-939-3381. We do not charge for the consultation and you're never obligated to hire us.